To the racists trolls who feels emboldened to negatively comment with uneducated talking points against reparations, you are a cancer to America’s progress.

You don’t know enough or you are willfully ignorant to an exceptional degree. You are in fact a cancer to the America that this country could become.

I don’t debate with my intellectual inferiors, especially when it seems you are willfully ignorant. Racists aren’t worthy of the energy. Yet here we are.

Many white Americans have absolutely no empirical knowledge about what it means to be a Black American (descendant of American Chattel Slave) in America. Many are morally, intellectually, and socially incapable of becoming an ally because they find it too arduous to educate themselves on the truth and do the work to be a decent human being. They’ve come too far and invested their entire life in being ignorant, racists scum bags or they find it easier to thrive in the anti-Blackness space.

Many racist Americans aren’t worthy of engagement. They are a cancer to progress and humanity.

A lot of these people make the statement “forget about the color”.

… But forget the color? Yes? Well I would like to but it seems that America’s foundation is inherently built on anti-Blackness.

Perhaps many racists Americans wouldn’t know this because they have contributed to anti-Black sentiment and policies, with great fervor.

Many of my fellow “Americans” also state that Black Americans aren’t owed anything and that we have squandered resources.

These people whom I seem as monsters and racists clowns, are being purposely unaware while digging their heels into cognitive dissonance at an absurd level.

Perhaps they should look in a book or read something other than their local conservative rag.

How dare you insult my community by saying nothing is owed?

This country has the blood and tortured souls of Black Americans on its hand. A magnanimous debt is owed.

This country burned down Tulsa and other towns and businesses of Black families because of racial animosity and jealousy. A magnanimous debt is owed.

This country shut out Black Veterans (ON PURPOSE) out of the New Deal to make sure Black families couldn’t build wealth through home ownership. They made sure we had no resources to build wealth while white Americans and other immigrants were let into the New Deal. Again, a magnanimous debt is owed.

How cowardly of my fellow “Americans” to not actually participate in the conversation about reparations, yet make deeply uninformed, unintelligent, grotesquely ignorant comments against it.

The actions and level of ignorance is infact indicative of a maligned lineage of racism inherited by many nonBlack-Americans.

America will never be the country it proclaims to be without the restoration of Black Americans through an authentic and substantive reparations program to right the wrongs of 400+ years of apartheid.

Ignorant racists truly have no place here. American racism and ignorance is a cancer. It is toxic. See yourself out.

Sincerely,
A proud Black American
who is a descendant of
American Chattel Slaves

Leave a Reply, I like feedback... sometimes???? Cancel reply

This site uses Akismet to reduce spam. Learn how your comment data is processed. 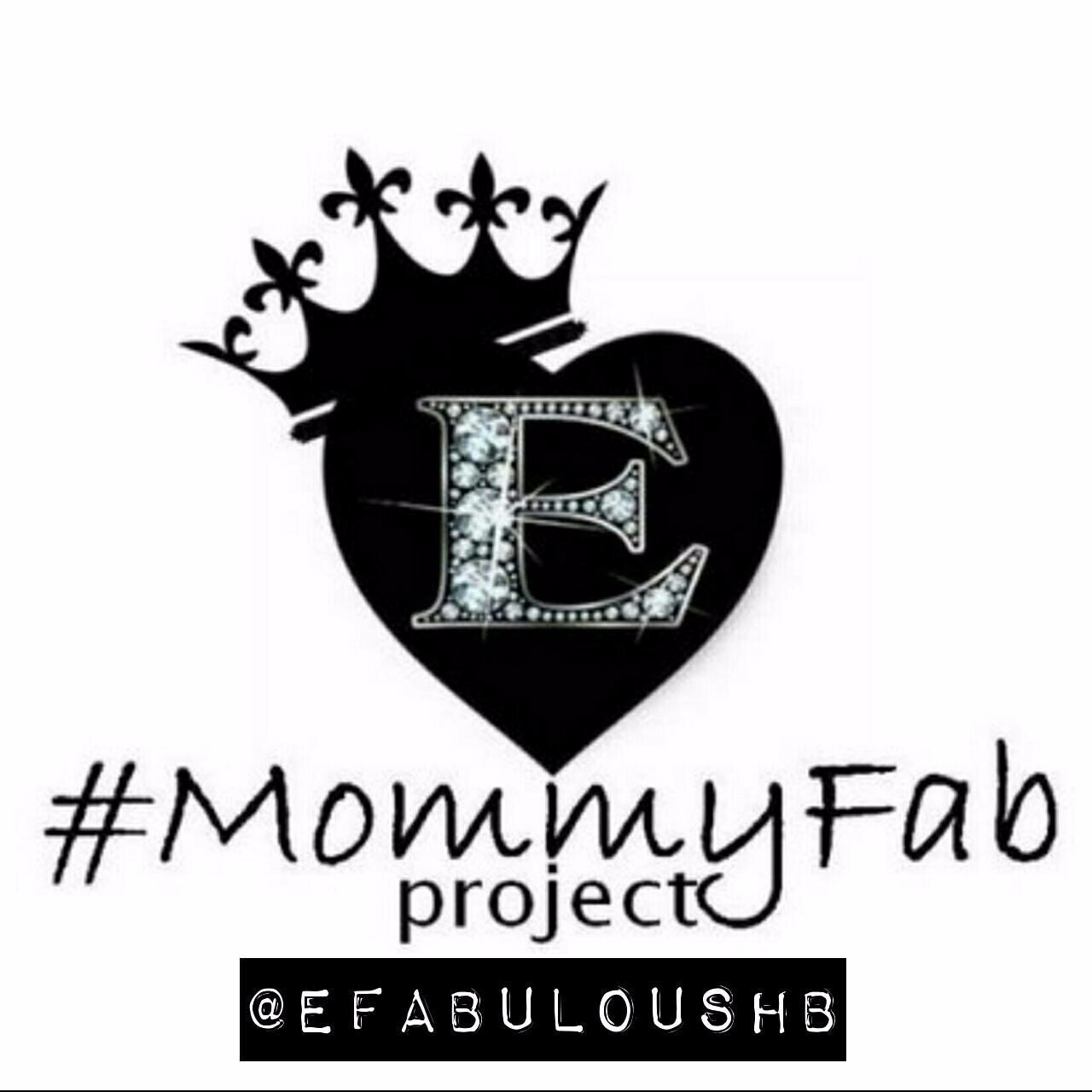