They arrested a Black reporter live on national television before they arrested the officers that killed George Floyd. Let that sink in.

Meanwhile, an orange faced racist dog whistles “n******” from the white house via tweet by calling the protestors “thugs”. We all know that the word thugs is a code word for the n-word.

And just when you think it couldn’t get any worse, there is now footage of under cover cops breaking and damaging property. These cops are blending in with protestors and the same damage they are causing the will use as charges against those very protestors.

The silence from those klan loving, nazi scumbags who stormed the capital not less than 2 or 3 weeks ago. The silence from white America as Black Americans cry out for justice. The silence of those considered elite, upper class, who always give to their favorite charity to ease their conscience but truly benefit from the centuries of injustice, unfairness and inequality built in the American infrastructure to relegate Black Americans to a bottom caste for everyone’s else comfort..

The silence is so loud, it’s like a never ending scream. Same decibel as the muffled screams of the souls of Black Americans as we have our humanity slowly silenced. 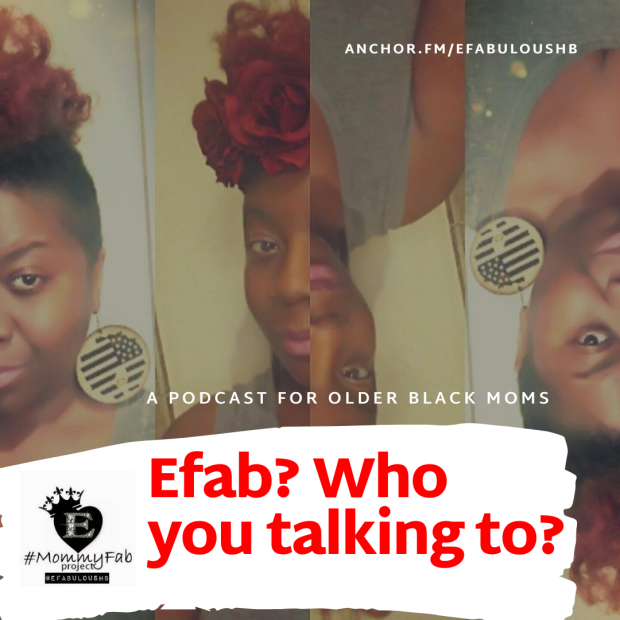